Shri V. Muraleedharan, Minister of State for External Affairs, Government of India, delivered the video message on the occasion to Commemorate ‘AFRICA DAY’ held at ICWA, 23 May 2022.

Special Lecture by H.E. Mr. Nikola Selaković, Minister of Foreign Affairs of the Republic of Serbia on India-Serbia Relations: State of Play and Future Potential, 20 September 2021

Disclaimer: The views and opinions expressed in all publications of the Indian Council of World Affairs (ICWA) are of the members of the Research Faculty and do not reflect the opinions of the Council or any of its office bearers. 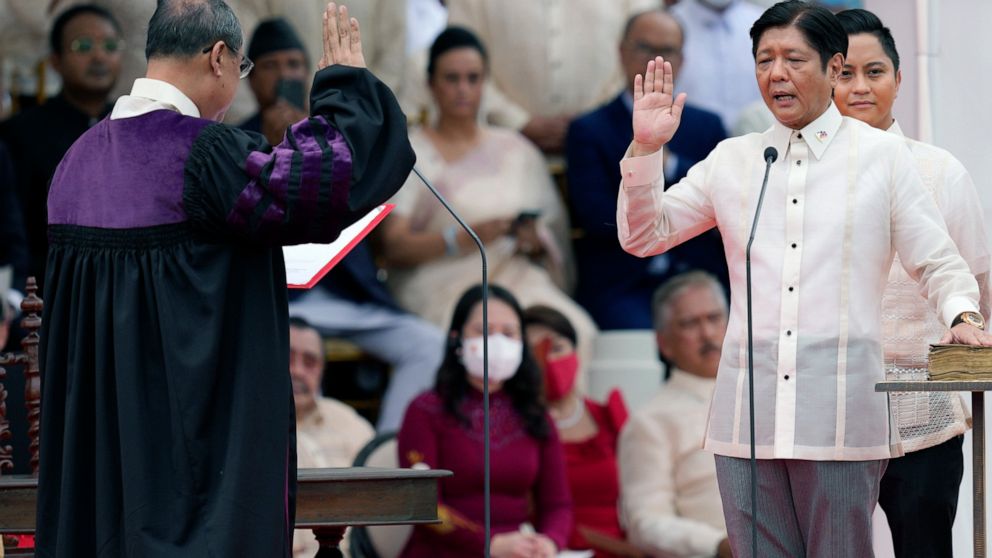 On June 30, 2022, Ferdinand Marcos Jr was sworn in as the 17th President of the Philippines following an unprecedented landslide victory over his close... 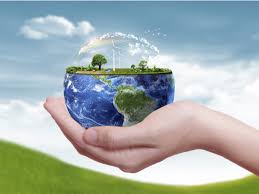 India and the Caribbean: Building Cooperation to...
Dr. Stuti Banerjee

President Ramnath Kovind’s visits to Jamaica and Saint Vincent & the Grenadines in May 2022, was the first visit to the Caribbean island nations by an... 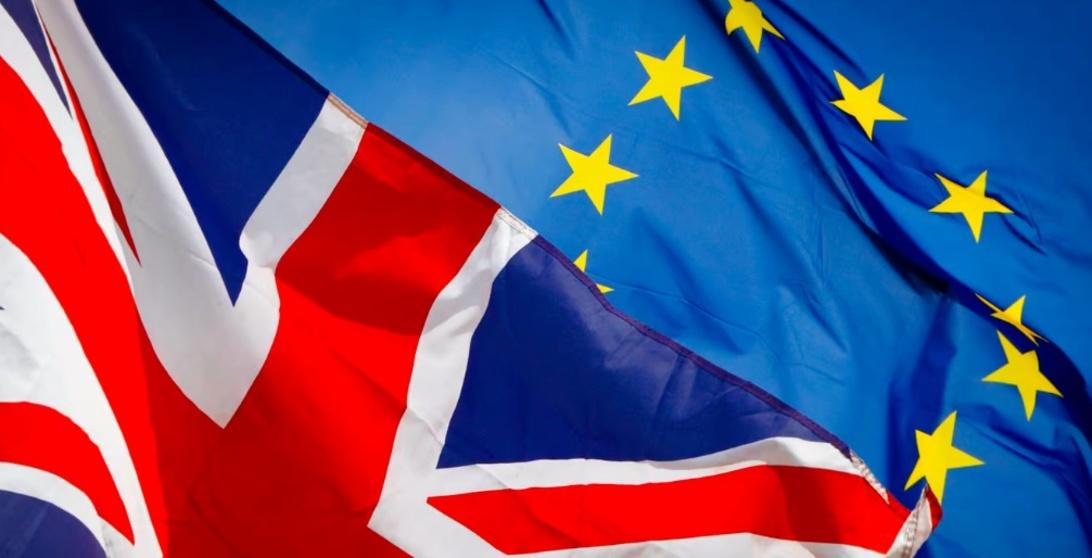 The Boris Johnson administration on 13 June 2022 introduced the Northern Ireland Protocol Bill, which would enable the United Kingdom (UK) to override... 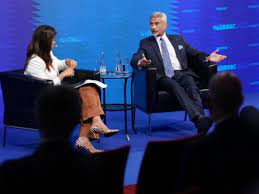 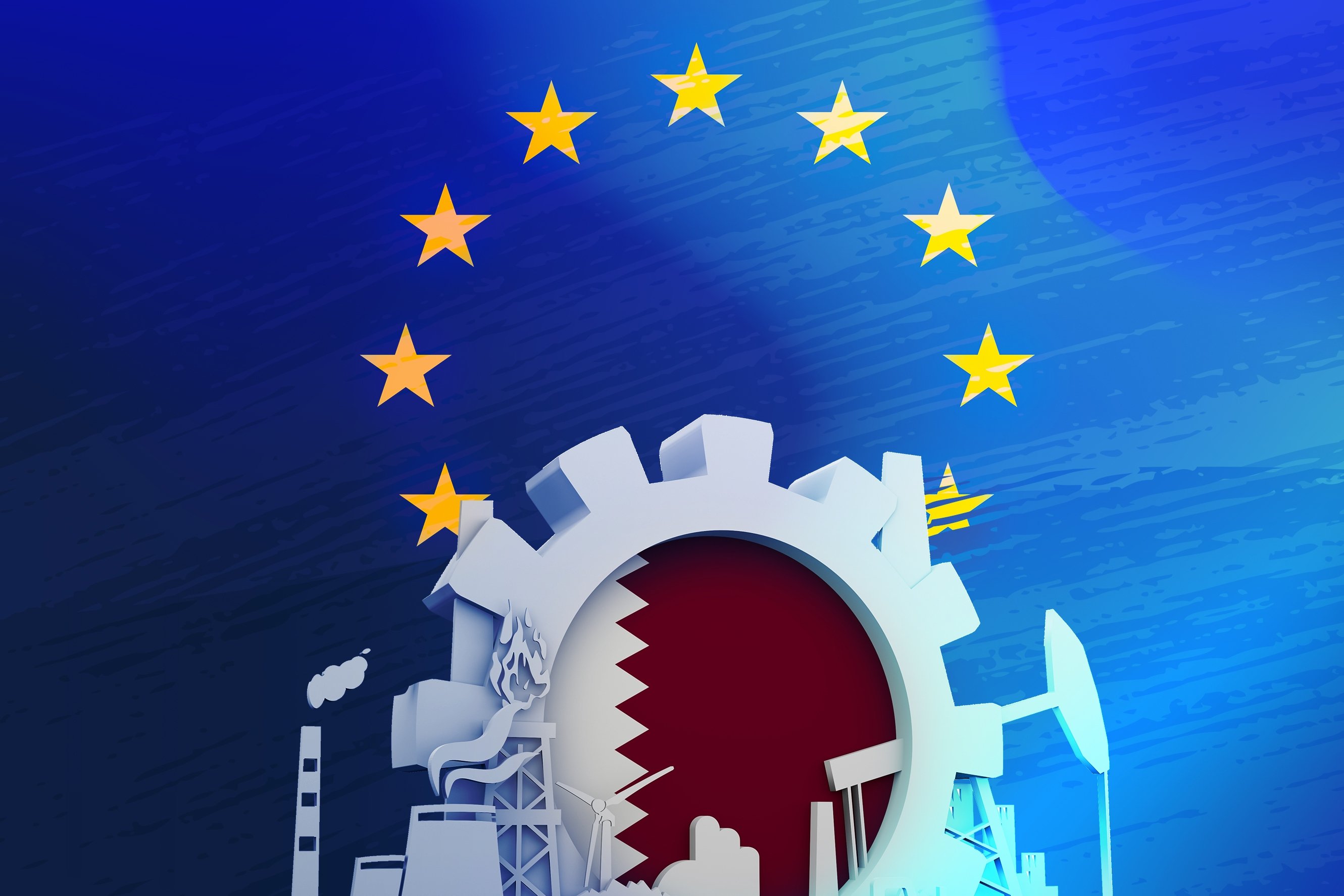 Europe’s Energy Security in the Aftermath of...
Dr. Ankita Dutta

Europe had been on the edge of an energy crisis with high price of energy resources, even before the beginning of the conflict in the Ukraine. The conflict,... 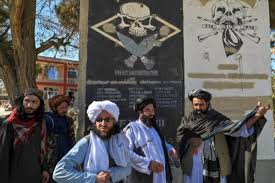 The Taliban in Afghanistan have yet again facilitated a three-month ceasefire deal between the government of Pakistan and the Tehrik-i-Taliban Pakistan... 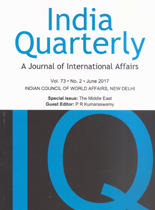 The flagship publication of the Council is 'India Quarterly' (A Journal of International Affairs). It was launched in 1945 and entered its 66th year of publication in 2010.

The objective of the project is to cover significant events which occurred during the career of our diplomats that could contribute to the shaping of Indian Diplomatic History. The project is meant to provide inputs to historians and research scholars of Indian Diplomacy as well as serving officers of Government of India.

"Heritage of Diplomacy" is a bouquet of books written by ambassadors and senior diplomats. This special collection is available in the Indian Council of World Affairs library. Anecdotes, memoirs, short stories, autobiographical accounts and relations of India with other countries looked through the prism of our Ambassadors are some of the highlights of this collection. 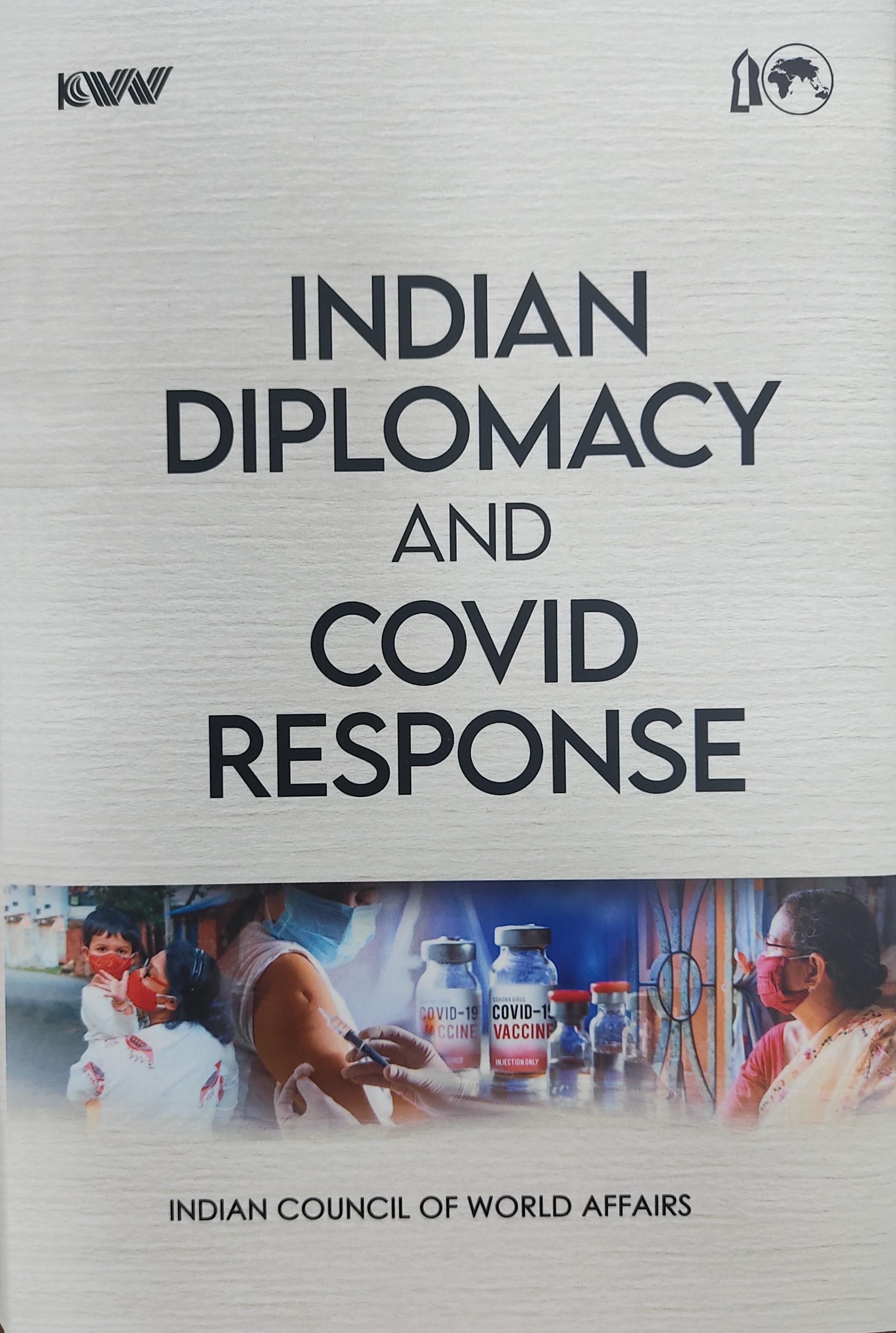 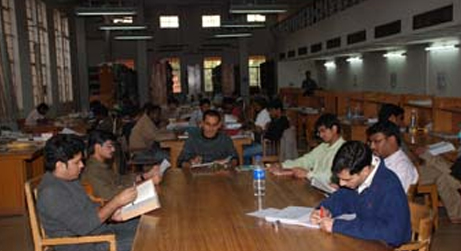